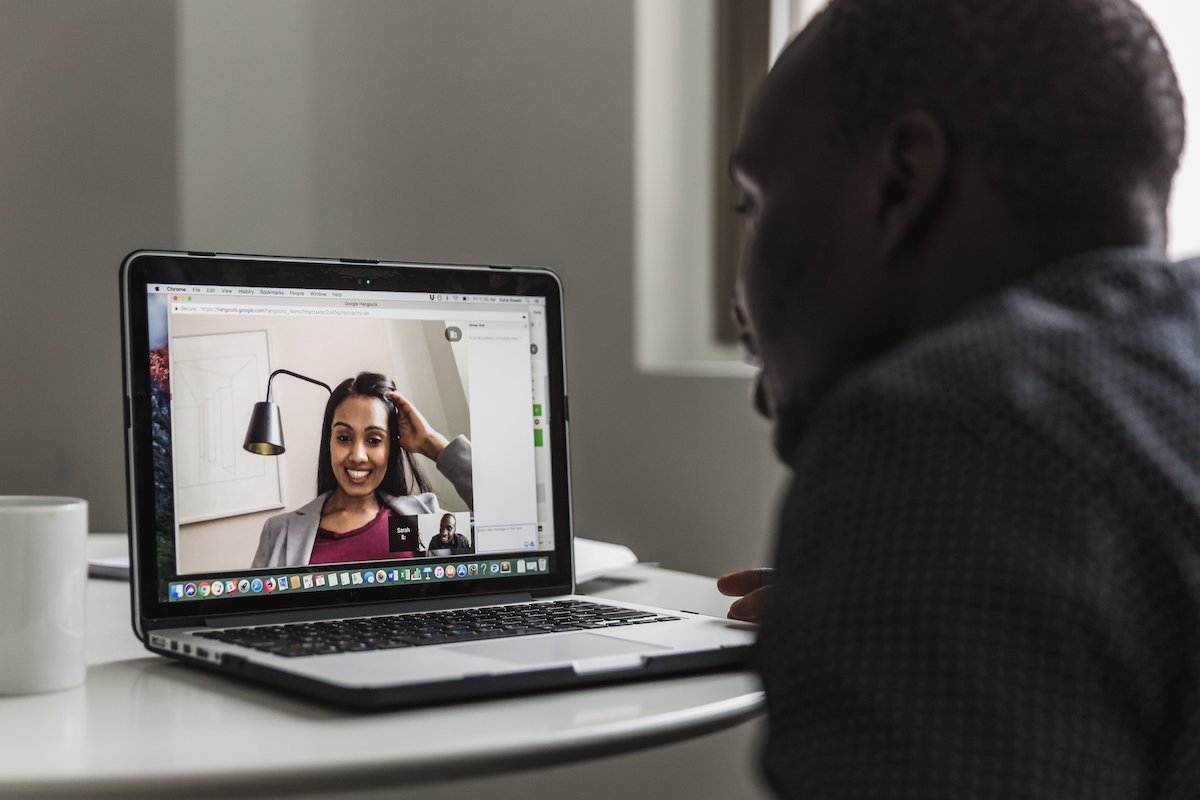 The Art of Great Conversations

I recently watched my friend, a brilliant businessman, try to close a deal. After several emails and calls had been made to the prospective client, he decided that he was going to have a virtual conversation with them. He emerged about an hour later and announced that he had successfully closed the deal. This got me thinking: he must have done something right when talking with this client; aside from being a great sales person, he must have also been a great conversationalist.

I think having conversations are like asking someone to ride a see-saw with you. If they get on and you don’t, that leaves a bad experience. If you both get on, you both enjoy it, it serves you both better, and you leave a little more satisfied or happier than you came. This analogy is important because it tells us that conversations involve both people contributing, and not one person hogging the stage. Good conversations are not self centred, otherwise that would just be a speech.

Even though most conversations we have these days are virtual, some principles I’ve found from the quality conversations I’ve had still stand for both in person and virtual conversations. These are outlined below. 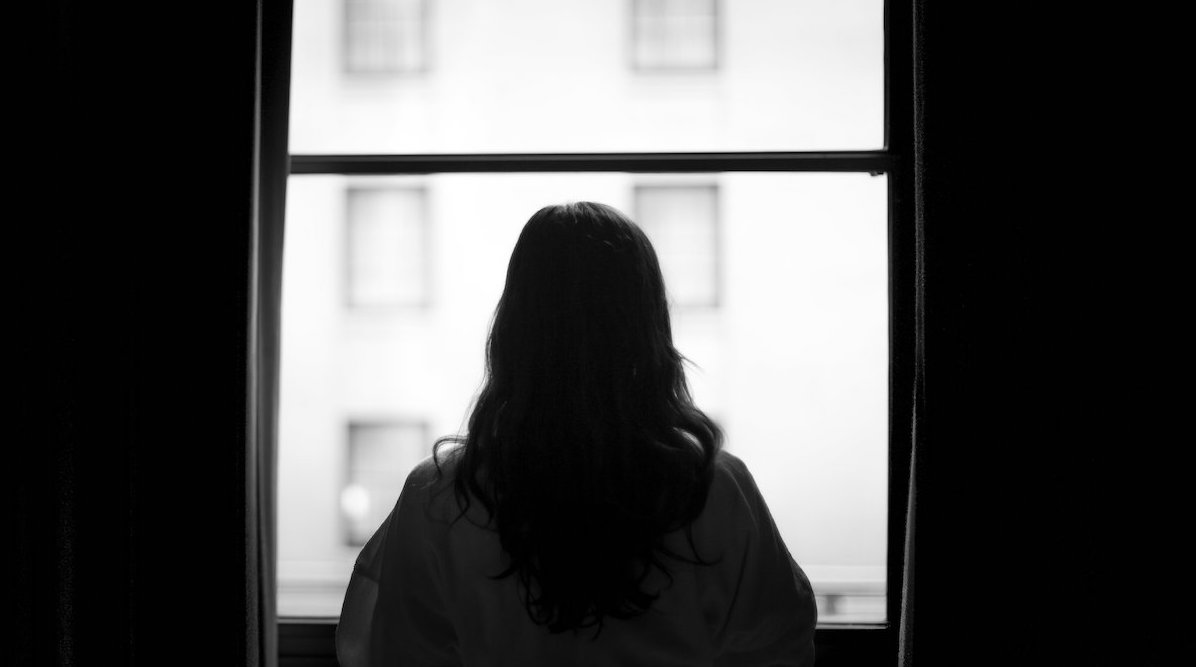 The Window of Opportunity

The Window of Opportunity